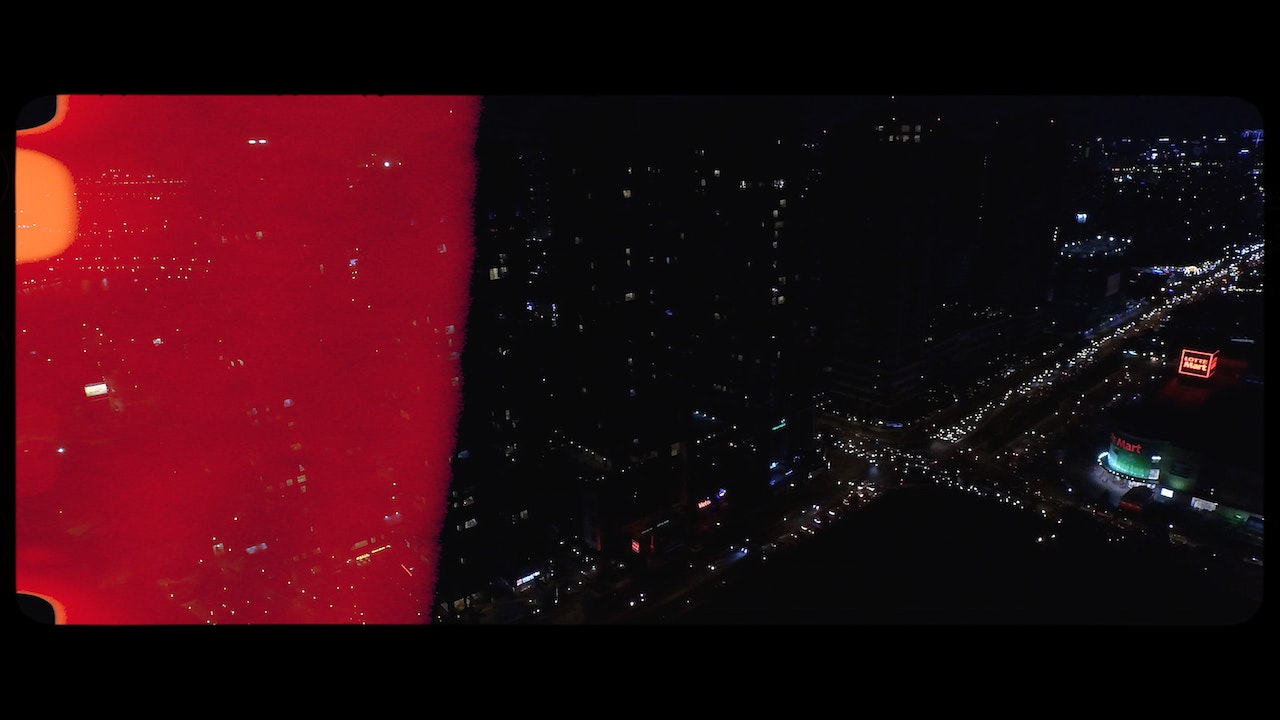 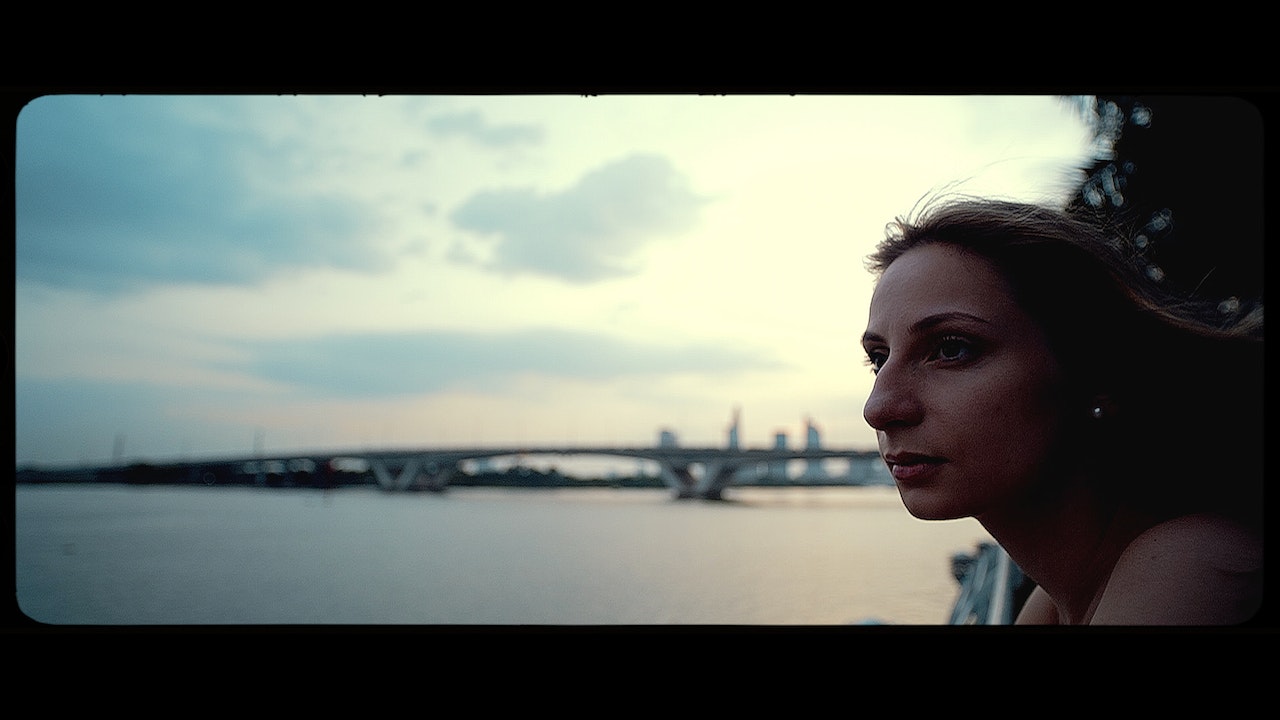 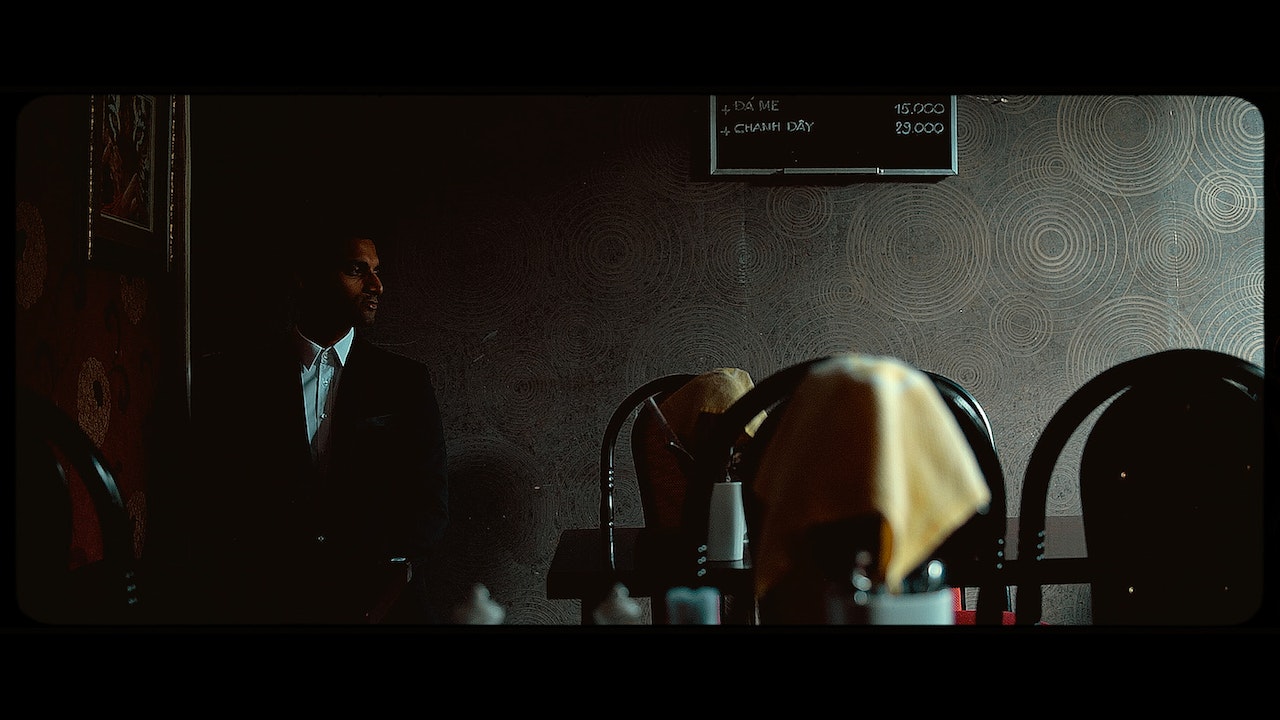 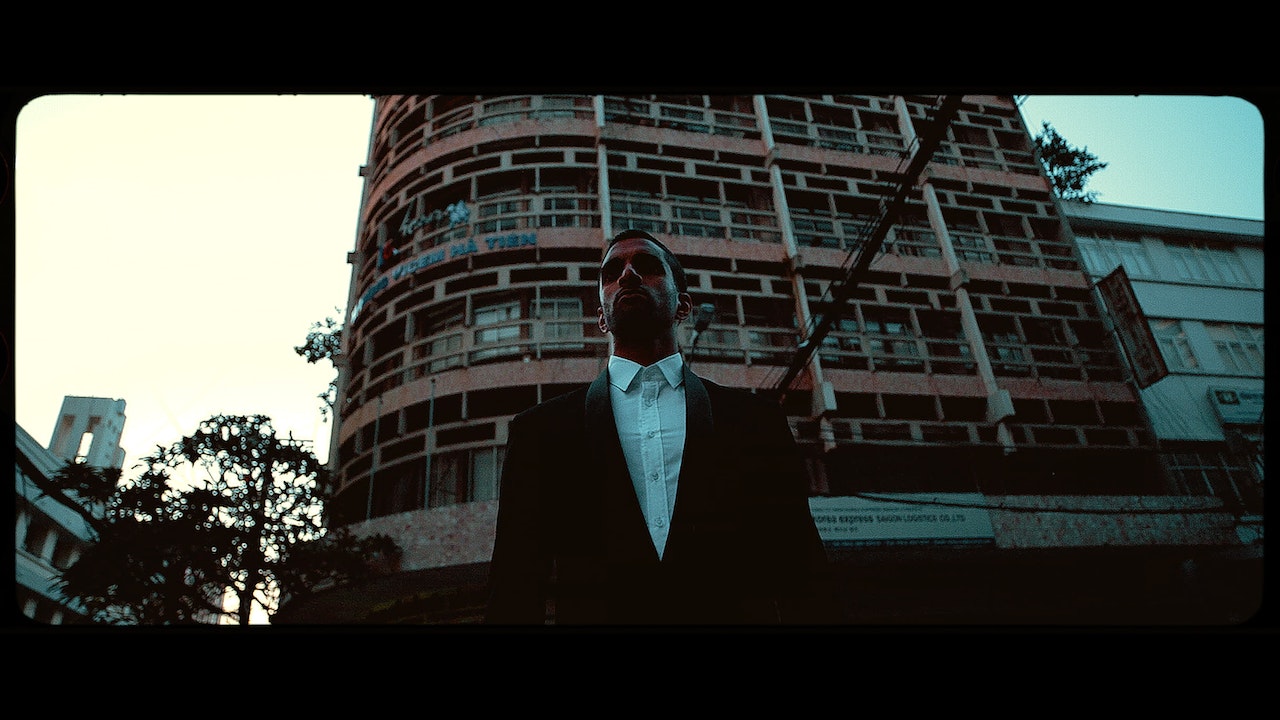 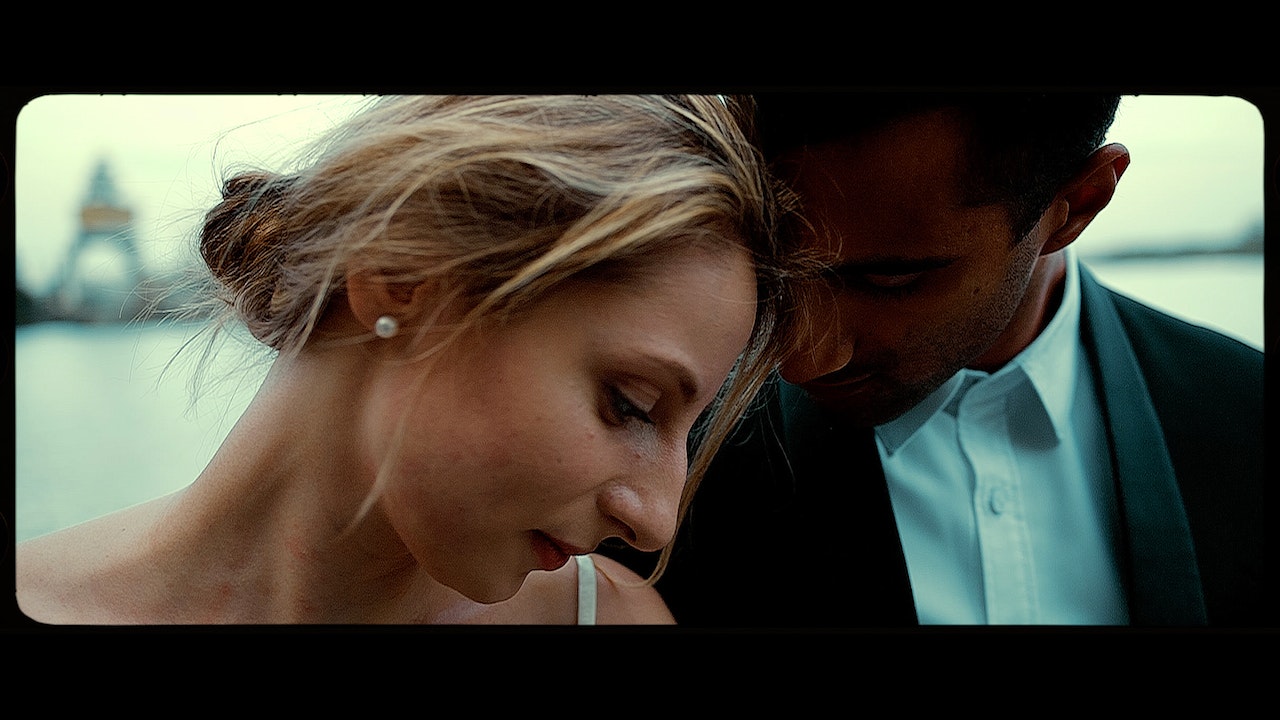 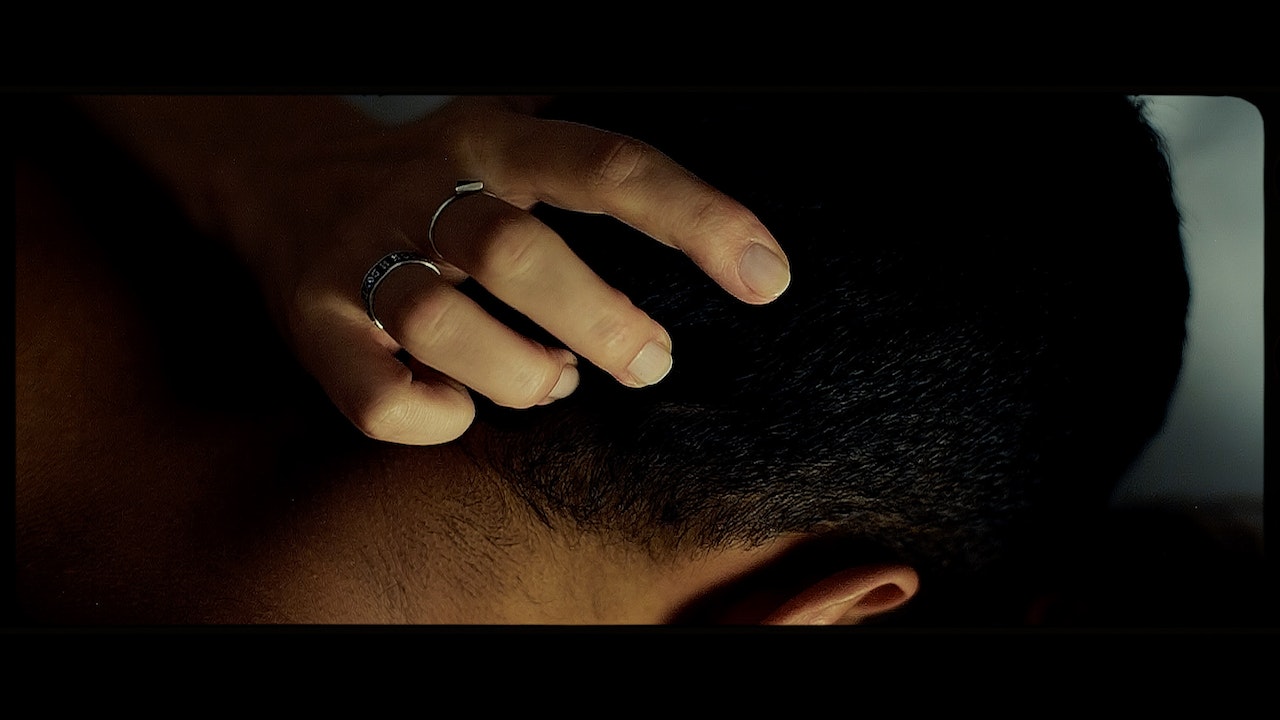 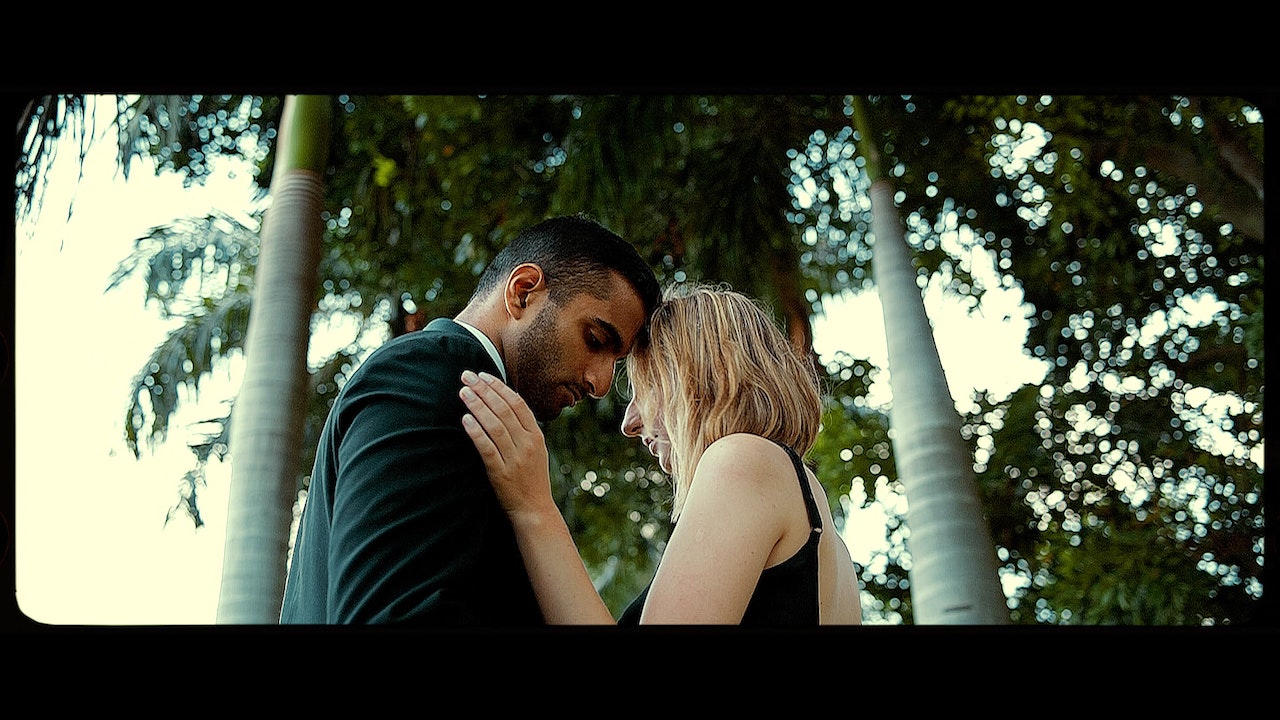 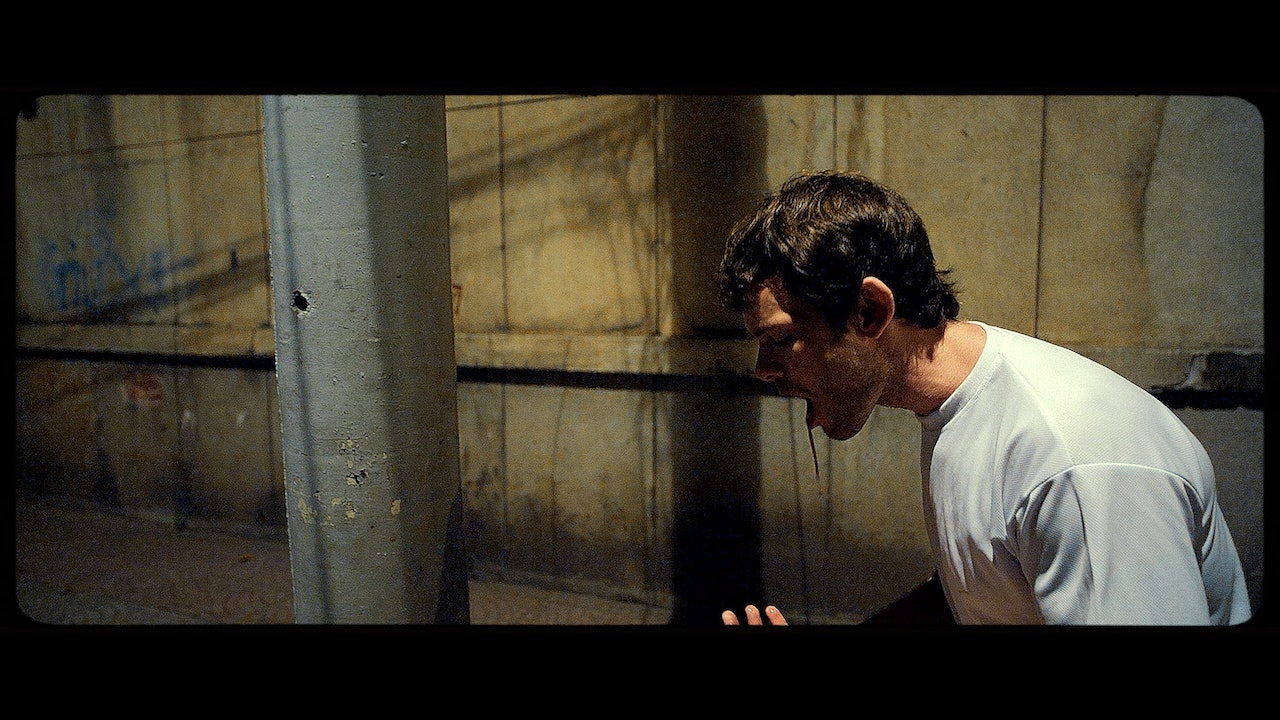 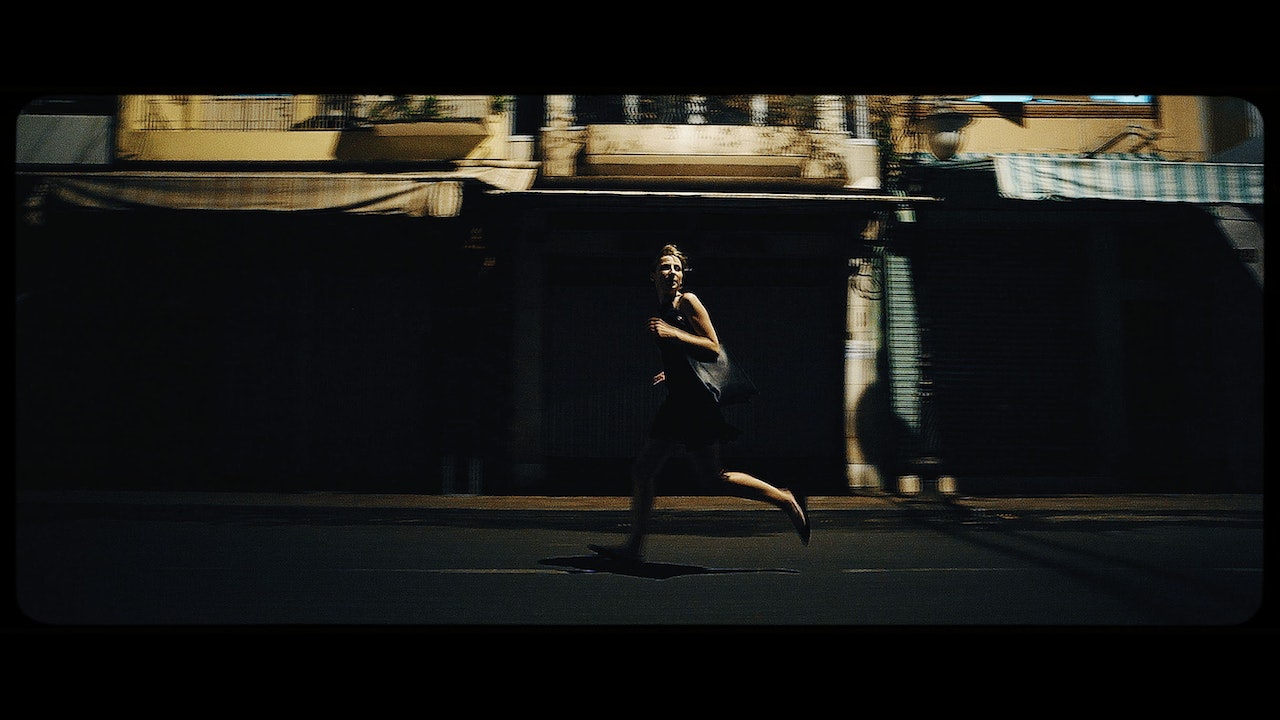 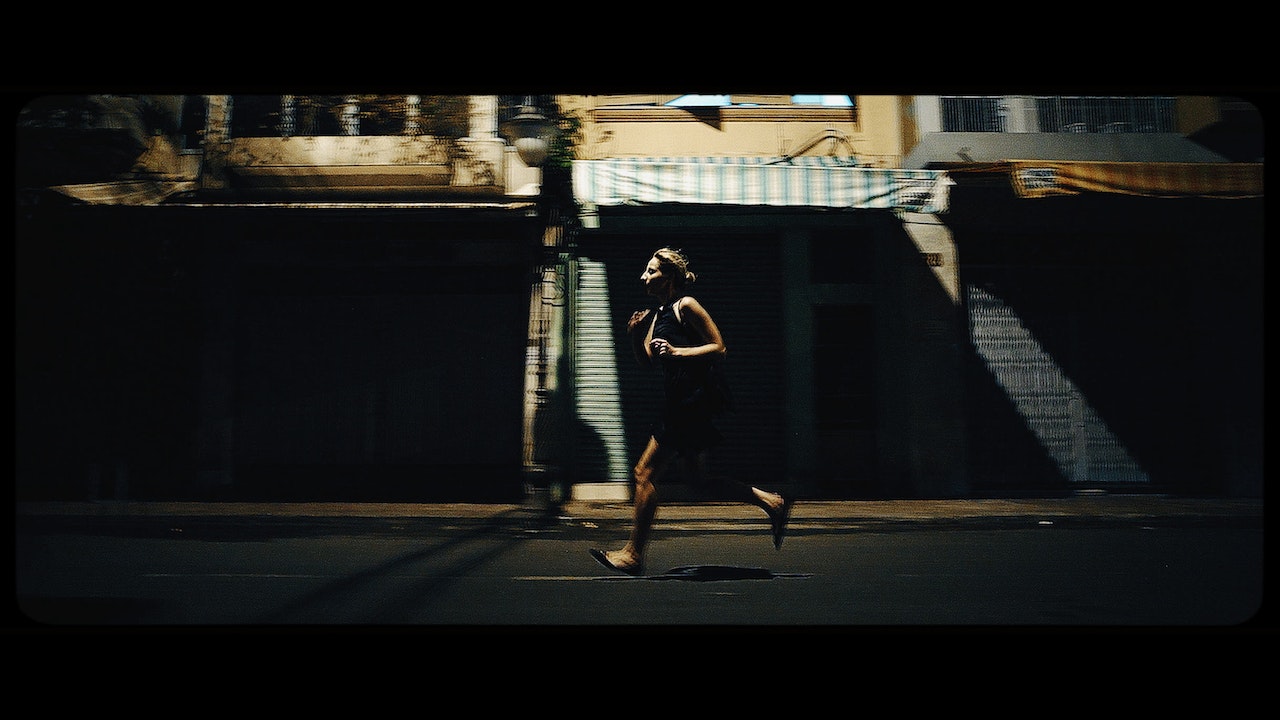 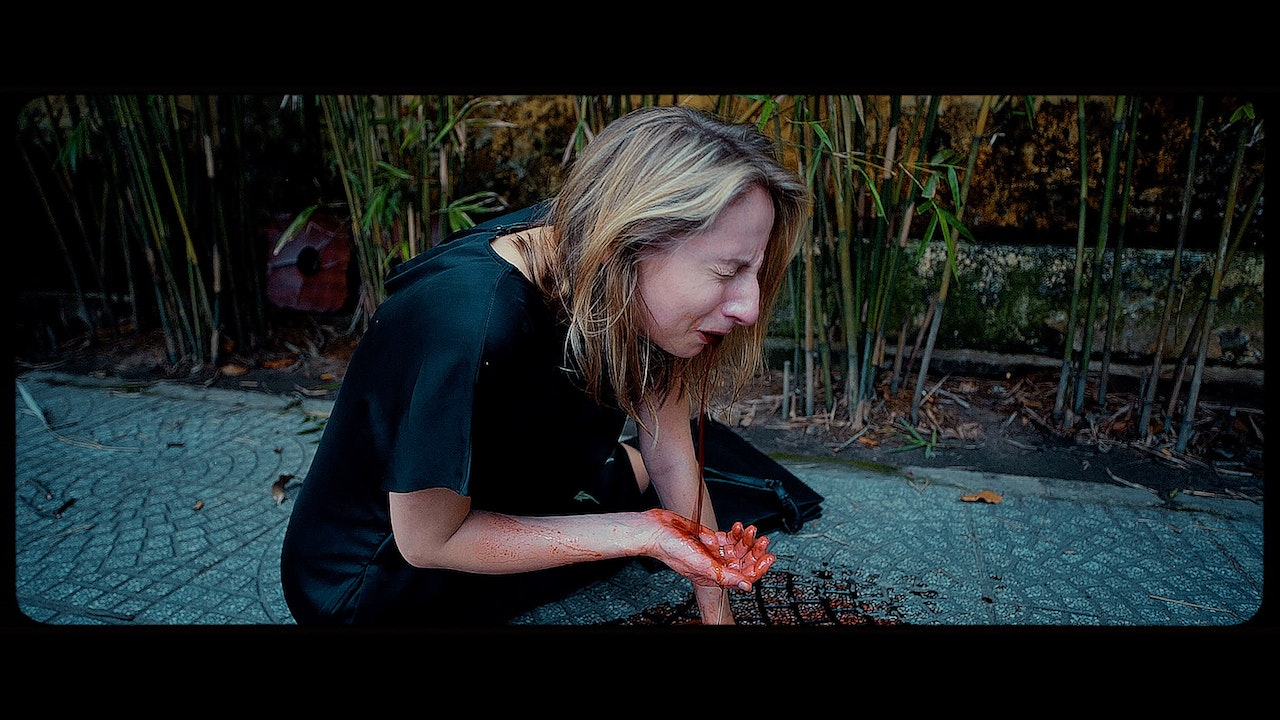 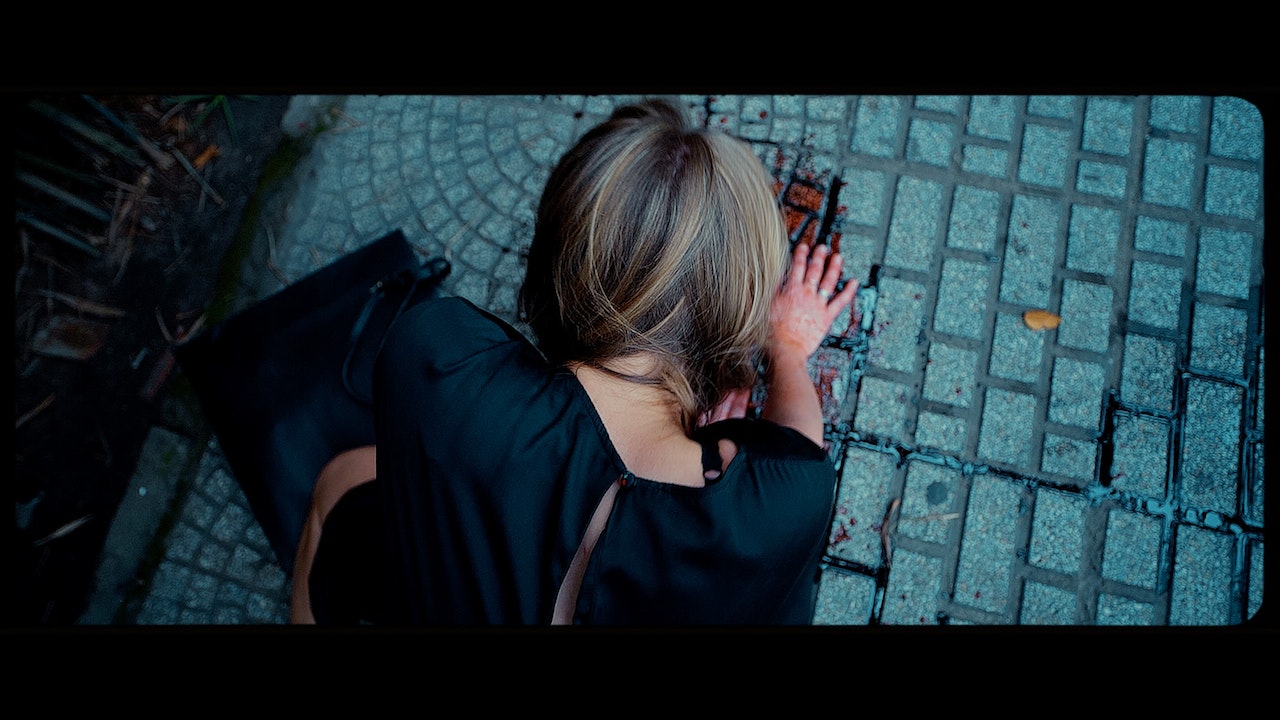 Disinter is a short film / music video hybrid set to the eponymous song by Adelaide based singer, songwriter and producer Lonelyspeck. Tonally inspired by the song Disinter from Lonelyspeck’s 2014 EP ‘Presence’, and lyrically inspired by the Dylan Thomas poem ‘And Death Shall Have No Dominion’, this gothic horror / love story follows a woman who gets unknowingly caught up in a love triangle with two mysterious men. Disinter was originally conceived and shot back in 2014 as a narrative short film, but was never released. Now, 5 years later, it finally sees the light of day as a short film / music video hybrid, set to the song that originally inspired it.